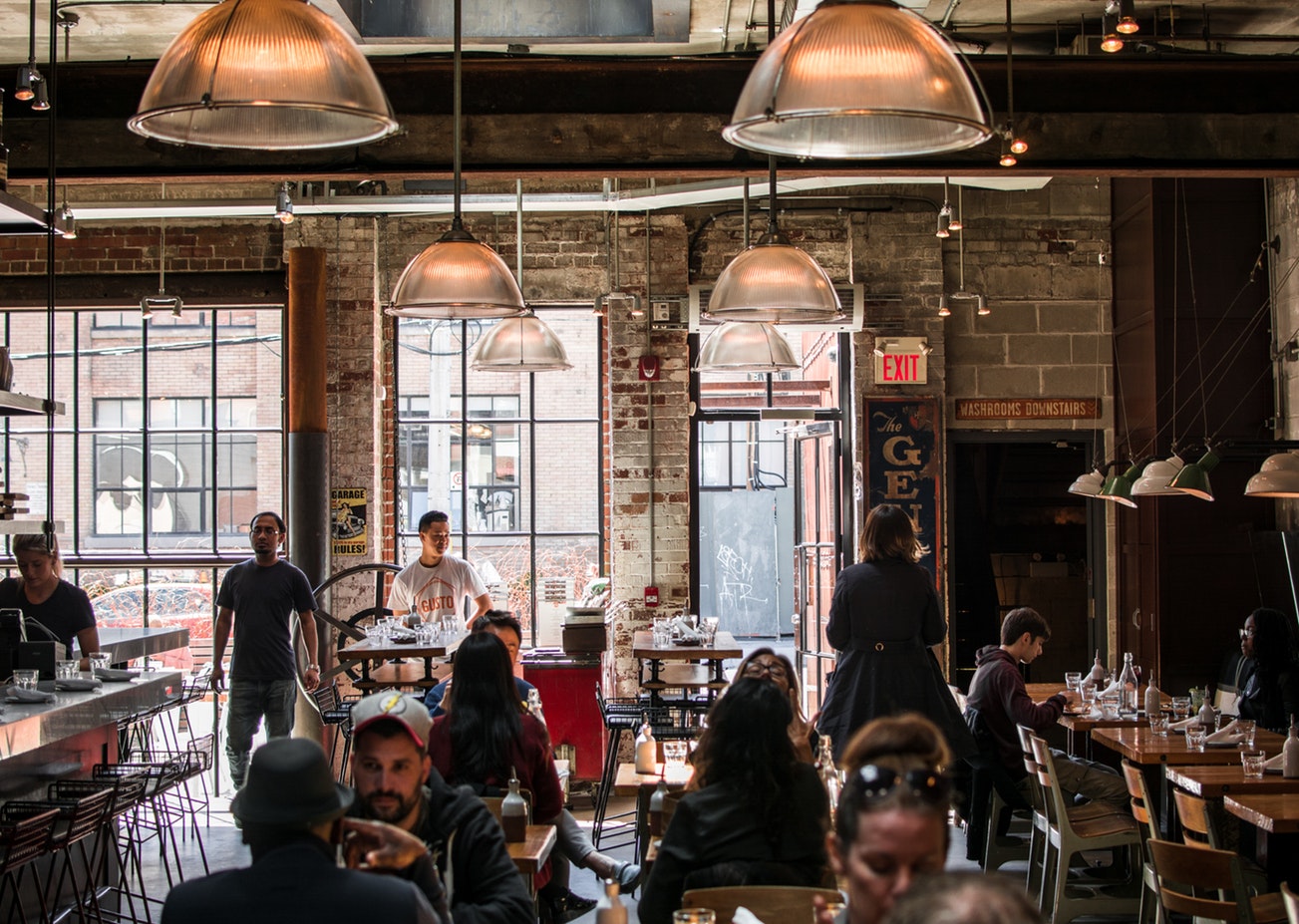 Once in a while, you might be reading about a new coffee shop in your area, or a new method of brewing coffee, and see the term “third-wave.” If you don’t already know what it is, the term can seem a little daunting. If there’s a third-wave, what happened to the first- and second-waves? For that matter, what even is a “wave?”

In the coffee world, a “wave” means a movement; it’s a change or development in thinking across the industry. Although exact dates are a little fuzzy, the first-wave is typically said to have started in the early 1960’s. This was the first time that the general public had easy access to coffee, à la store brands like Folgers. In the late 1960’s, the kind of coffee that was available to the public experienced a steady increase in quality. It went from diner coffee (which still has its place!) to lattes and mochas, and popular shops like Starbucks and Peet’s were founded.

The third-wave didn’t start until the mid 90’s, but things had been slowly and steadily changing over the course of a decade. It was during this time period that people, en masse, began to truly appreciate and seek out quality coffee. The emphasis shifted from mass production to sustainability, and the industry turned it’s attention toward direct trade. Innovators experimented with new and different methods of brewing, and slow, precise hand-pouring techniques took precedence over fancy espresso drinks. Coffee, in the eye of the public, changed from a necessity to a luxury. However, most industry veterans will tell you that the most important factor in third-wave coffee isn’t so much the product, but the mindset behind it.

Third-wave coffee is, to say the least, an experience. It’s about paying attention to the story behind the liquid in your mug. It’s the most careful, attentive, and loving version of coffee consumption available, and it strives to make you, the consumer, as knowledgeable about what you’re drinking as you possibly can be. Third-wave coffee is personal.