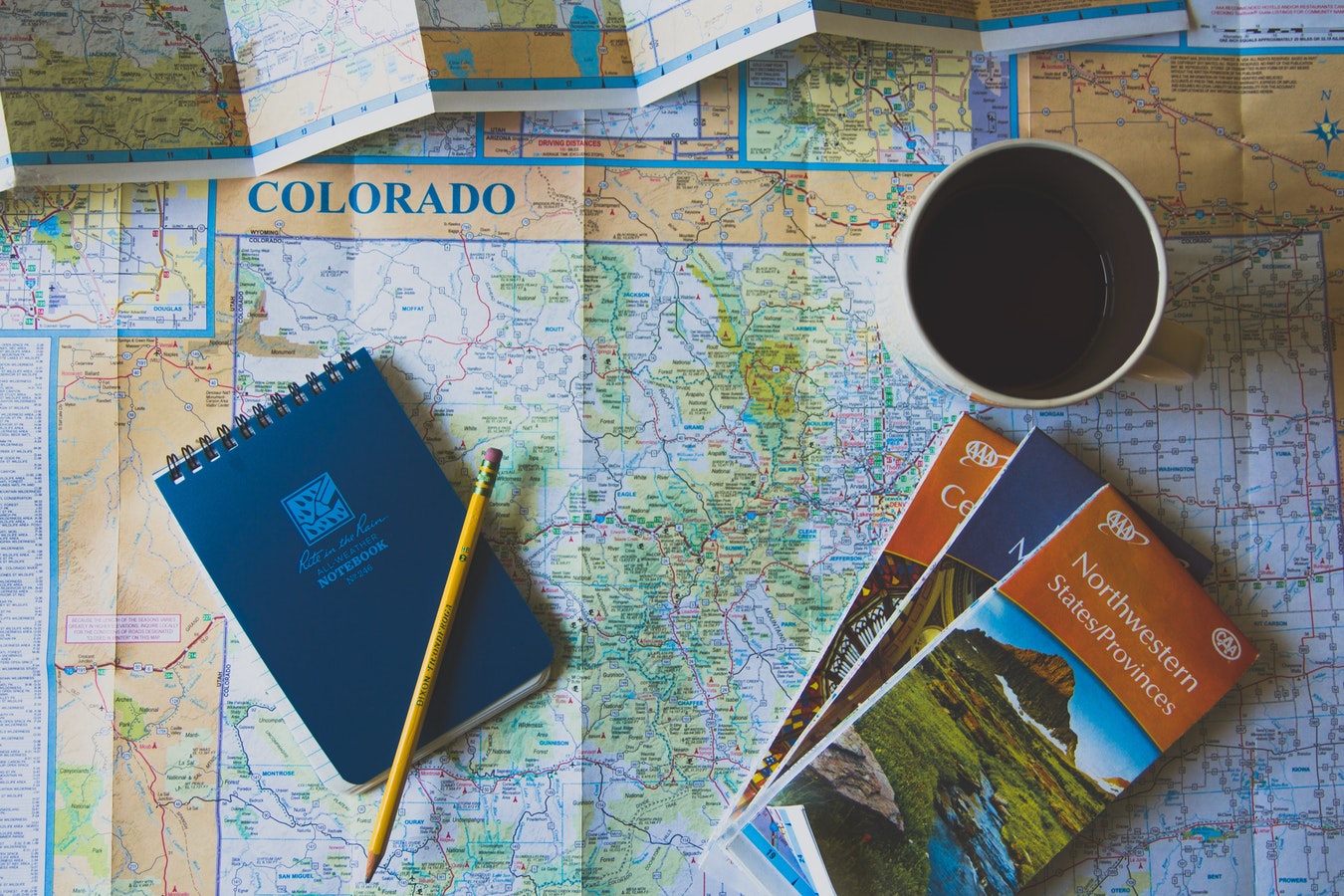 No matter where you might travel, you’ll probably notice the locals drinking something you’ve never seen before. For good reason! Coffee is a drink enjoyed by people from every corner of the world, and every one of those corners seems to have a special way to prepare it.

In Italy, coffee is preferred as espresso, paired with a slice of a lemon (which is said to bring out the sweeter notes) and a small cup of seltzer water. It isn’t often sipped, but thrown back on the way to work or school. Similar to that is the café cubano, which is an espresso shot pulled with sugar and cinnamon mixed into the grounds. Cinnamon is also used in the Mexican café de olla, but the coffee itself is brewed normally and served in a clay mug with unrefined cane sugar, or piloncillo. The clay is said to bring out the natural flavors of the coffee beans.

Turkish coffee, called Türk kahvesi, is finely ground and brewed in a a pot made out of copper or brass, called a cezve. Unlike other methods, Türk kahvesi doesn’t use a filter, which means the grounds settle into the bottom of the cup you drink out of. Despite the name, this kind of coffee is consumed throughout the Middle East and Asia, as well as in areas of Europe and Africa!

In Malaysia, yuanyang is coffee combined with Hong Kong-style milk tea. In Vietnam, however, they combine it with sweetened condensed milk, calling the resulting beverage cà phê. Both the Malaysian and Vietnamese versions are strong, sweet and consumed in moderation, considered closer to sweet treats than daily rituals.

Australia and New Zealand are home to the flat white, which you might find on menus outside of the country, including your local café! Traditionally, a flat white is slightly smaller than a latte, contains an even mix of milk and velvet foam, and has a similar mouthfeel to espresso.

In Germany and Ireland, coffee is often taken with liquor. Though Irish coffee is well-known in bars across the pond, the German counterpart isn’t so popular. Both are mixed with sugar and topped with copious amounts of whipped cream, but while the Irish takes whiskey, the other takes rum.

From France comes the café au lait: equal parts steamed milk and coffee. Not far from there, in Austria, you can find the Wiener Melange, which is similar to a cappuccino and often topped with whipped cream and cocoa powder. Unlike both of these, however, the special ingredient in Finland is cheese! Juustoleipä, also known as “bread cheese,” is cut into strips and then dipped into your morning brew.

You may prefer to drink your coffee a certain way – we all do! – but that shouldn’t stop you from trying something new. You may even come back from a trip to Helsinki wondering why we haven’t been pairing cheese and coffee this whole time!